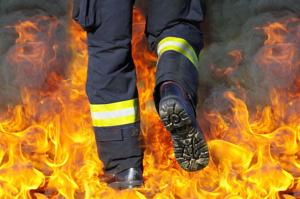 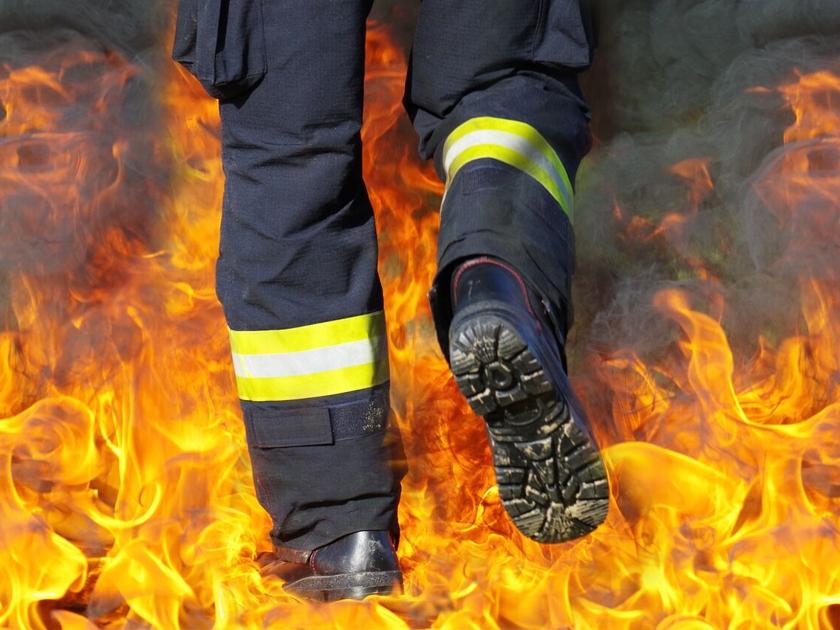 WALLA WALLA, WA — On Friday, August 27, 2021, at 2:04 a.m., crews from Walla Walla Fire Stations 1 and 2 were dispatched to the 818 ½ Emma Street with a report that a lot of smoke coming from the residence, alarms going off and no one answering the door.

As crews arrived on the scene, firefighters found light smoke coming from a small single-story duplex. Firefighters immediately went to work, performing a fast attack and primary search of the residence. As firefighters made entry, a male victim was found and was quickly brought outside to paramedics. Resuscitation efforts were performed on the scene; however, the victim was unable to be revived. With the help of College Place Fire Department and Walla Walla County Fire District #4, firefighters had the fire controlled at 2:18 a.m.

The cause of the fire is still being investigated. The owner of the property is Andrew Ojcius, and the estimated loss is $18,000. There were no injuries to firefighters