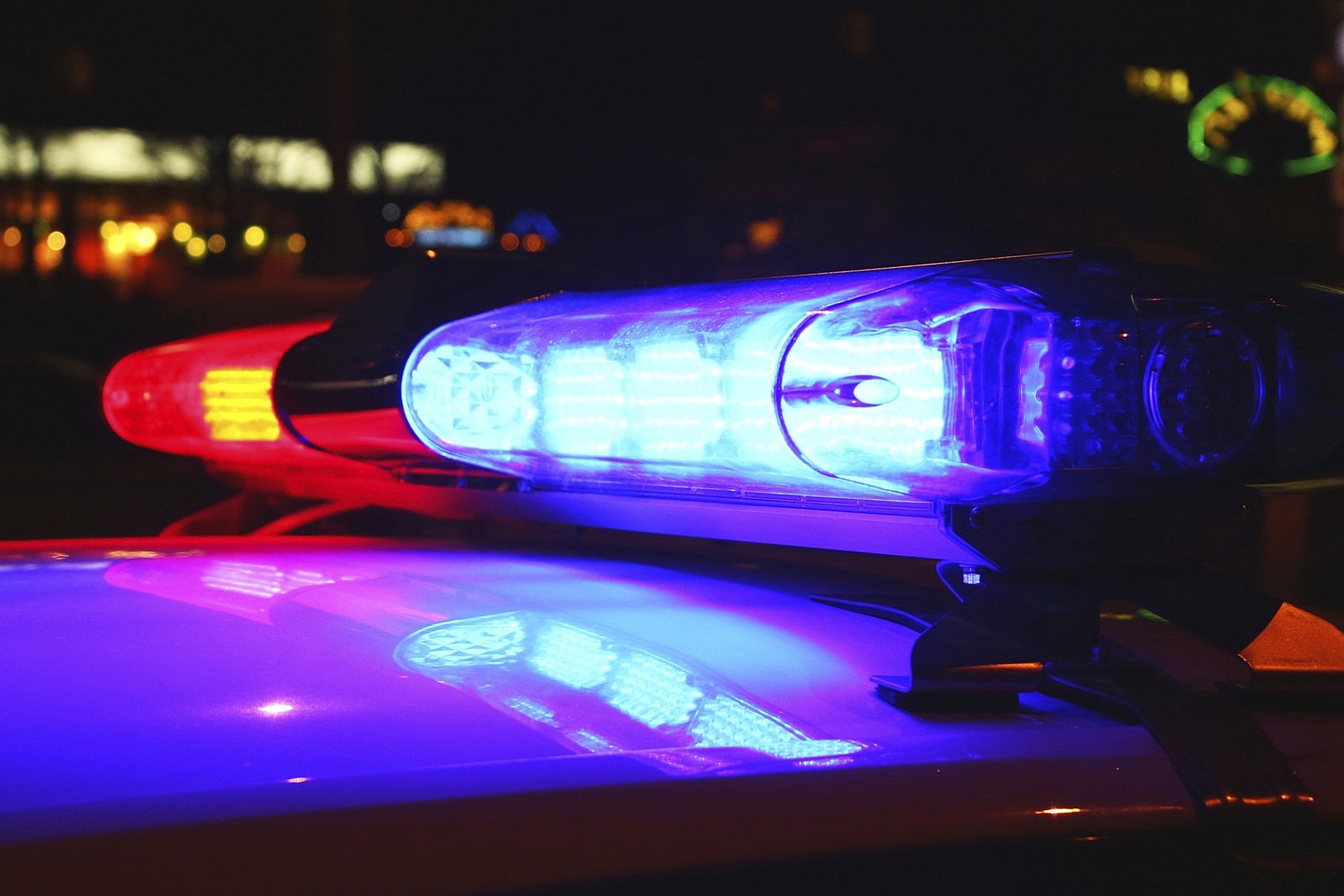 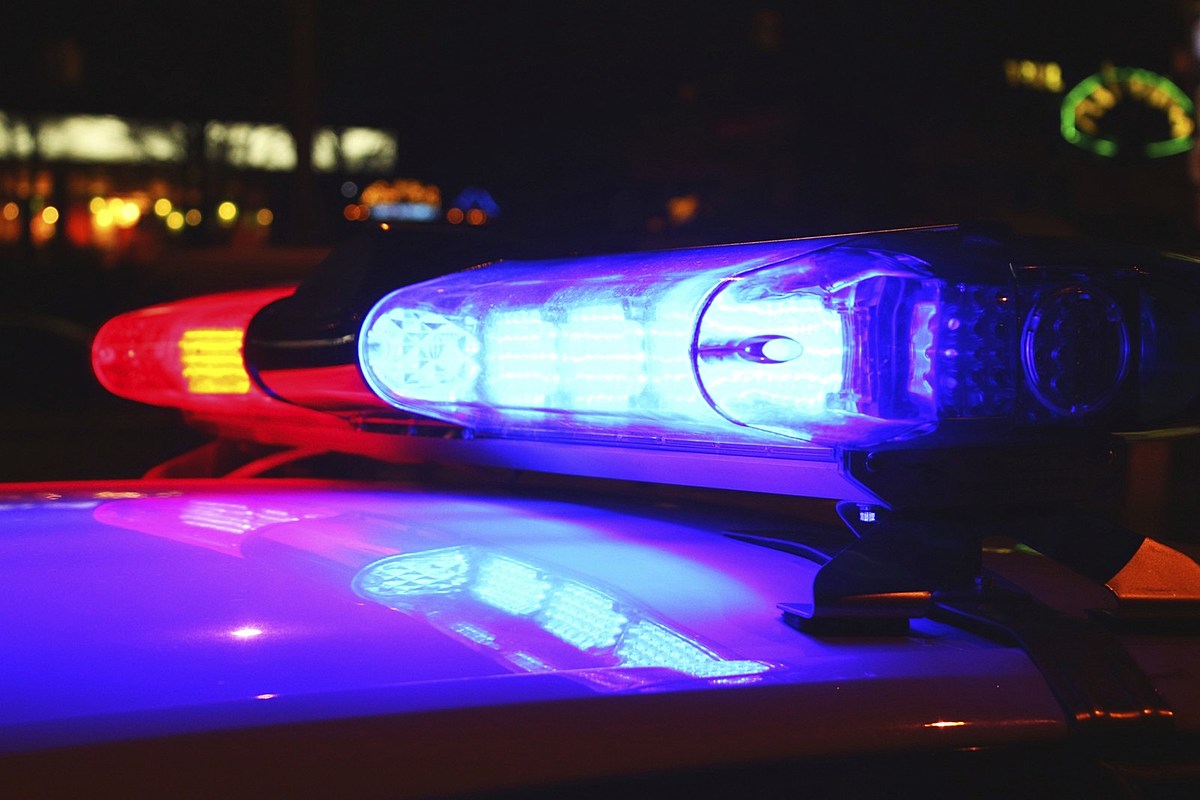 (Pasco, WA) — New details into a deadly altercation from Thursday night in Kennewick. Police say the incident, involving weapons and a crash which left a man lying dead in the streets off West Clearwater and North Kellogg Streets was a targeted gang related incident. The victim has been identified as 30-year-old Jordan Patrick Taylor. A second male has non-life threatening injuries related to the melee. 24-year-old Triston Broome was take into custody for his role in this. He’s in the Benton County Jail on 2nd Degree Assault with a Deadly Weapon.