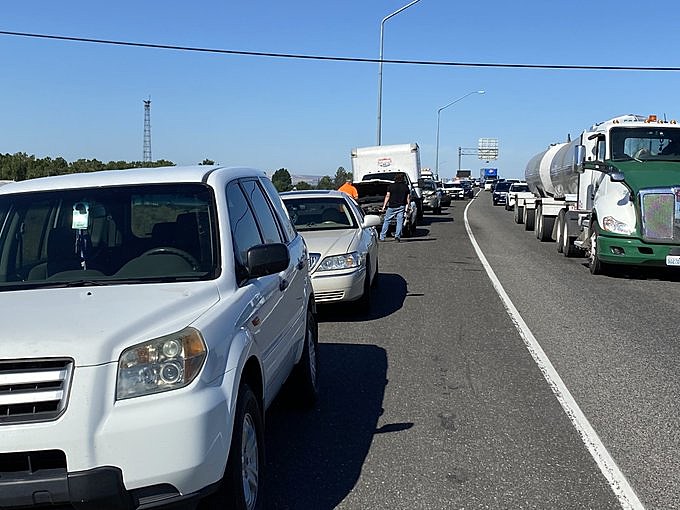 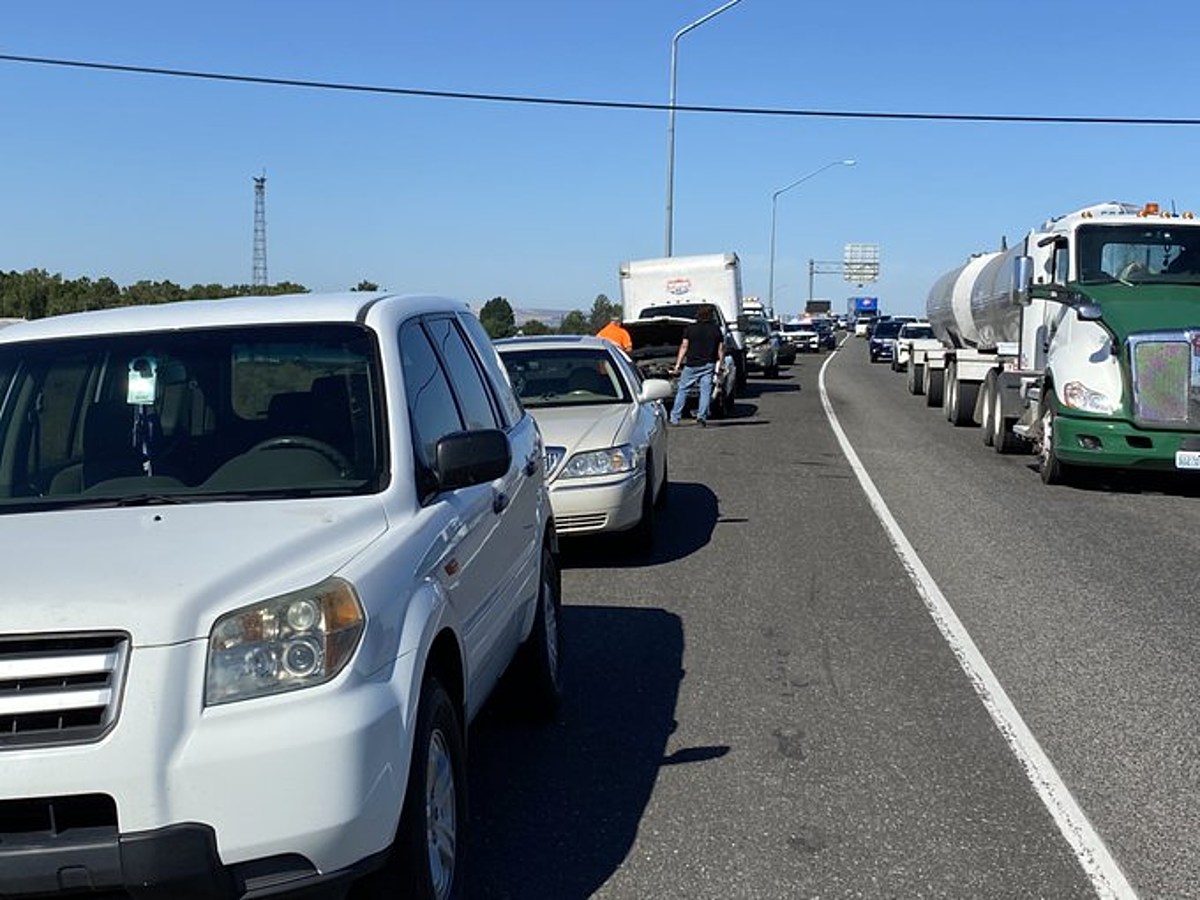 (Pasco, WA) — The Washington State Patrol was called to six-car crash on the Eastbound I-182 Freeway near the 4th Ave North exit Thursday morning. Traffic was delayed for more than hour as crews worked to clear up the accident, which did injure several people, but all non-life threatening. WSDOT crews were also at the scene to remove the affected vehicles. It’s not clear what caused the crash.