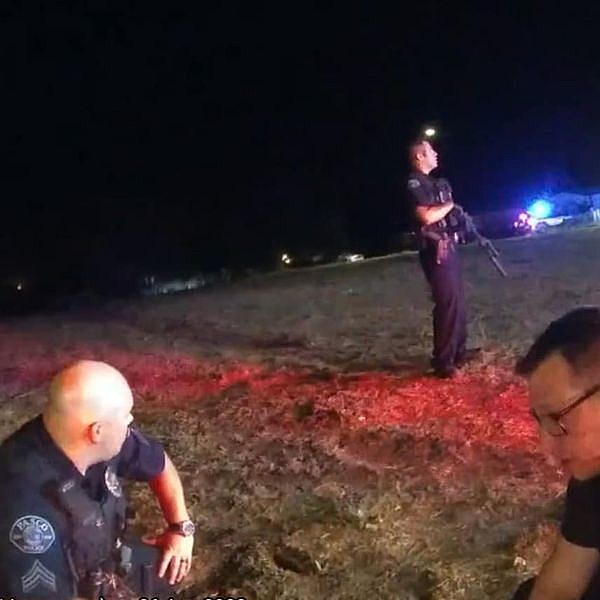 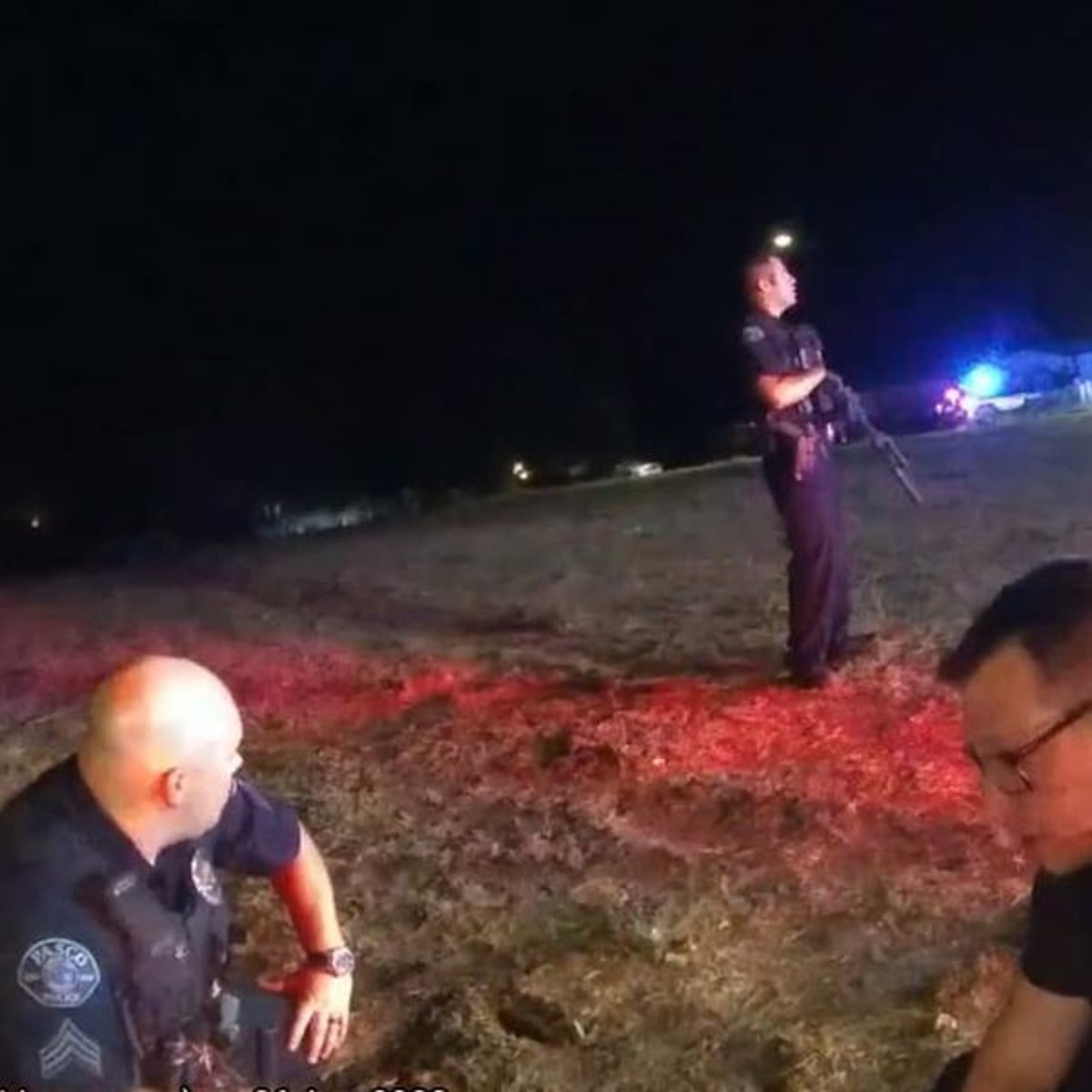 (Pasco, WA) — Pasco Police are investigating after a 19-year-old man was found with multiple gunshot wounds on a city sidewalk. Officers were called to the scene at Butte and Owen Avenues around 12:30am Friday. When they arrived, police say the saw the victim on the sidewalk, he appeared to have been hit by gunfire several times. The man was given first aid and then rushed to the hospital with serious injuries.

The investigation is ongoing, and police say they’re following up on leads for suspects. If you have any information about this incident, please call the non-emergency phone number 509-628-0333 and reference case 22-045005