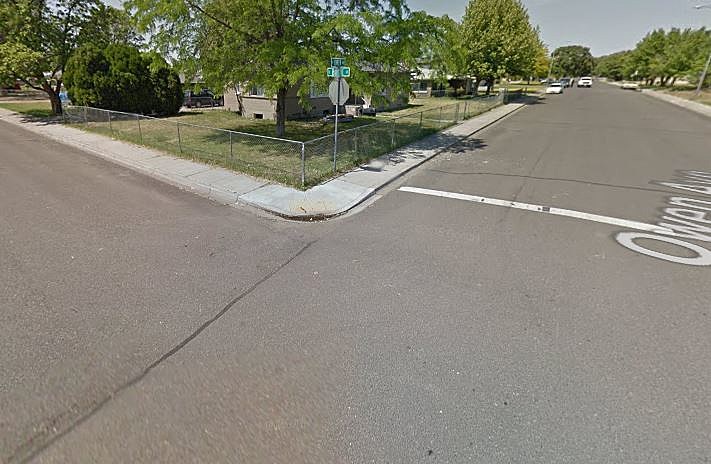 Information released by the Pasco PD indicates around 12:28 AM they responded to an area near the intersection of Owen Ave. and Butte St., a location east of Highway 397 and 2 blocks or so south of Kurtzman Park.

They found a 20-year-old man who had been shot. PPD did not disclose how many times he had been hit, or where his wounds were, but he was taken to an area hospital and was reportedly in stable condition.

So far no suspects have been located, based on Police reports. Investigators continue to work in the area. KEPR-TV says Police indicate they believe this is an isolated incident and there is no public threat at this time.

More information is expected to be released.

25 True Crime Locations: What Do They Look Like Today?

Below, find out where 25 of the most infamous crimes in history took place — and what the locations are used for today. (If they’ve been left standing.)