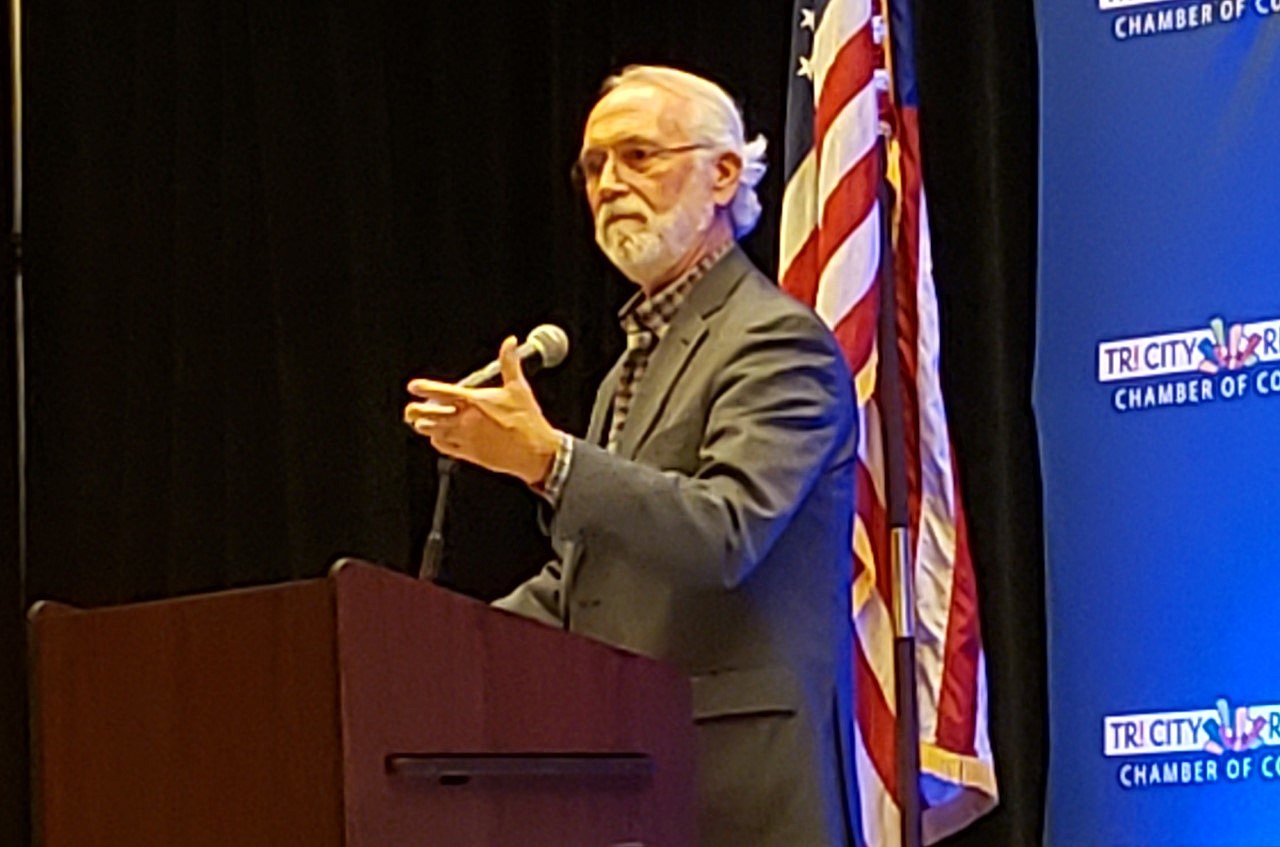 Rep. Newhouse Calls Out the Plan

But Congressman Newhouse, a Republican says it’s not fair for those who played by the rules

“If you paid your student loan guess what? Now you get to participate in someone else’s student loans so its really a bad theory, a bad idea. I know what he’s trying to get to, but this is not the way.”

We talked to the Congressman before he took the stage at a Tri-Cities Chamber of Commerce luncheon.. He added that he understood why some felt resentful at the Biden Administration’s plan

“People who have played by the rules now all of sudden see that I guess that doesn’t matter.’

Biden Domestic policy adviser Susan Rice said it’ll give borrowers relief while streamlining the business of student loans.  She noted it also fulfills a Biden campaign pledge and eases the financial burden on millions of Americans.