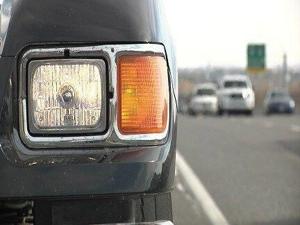 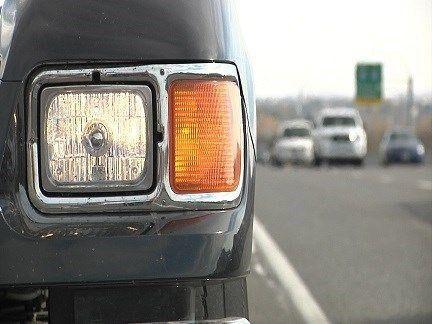 PASCO, WA – Emergency personnel, firefighters, towing trucks, Washington State Patrol, local police, and local sheriffs, all gathered at the Hapo Center in Pasco today for a parade to commemorate National Slow Down and Move Over Day. This day reminds drivers to keep watch of emergency personnel helping others on the side of the road, or else it can be deadly.

“It is a law that most drivers don’t even know about,” said WSP Trooper Daniel Mosqueda. “When you see a police, fire fighters, emergency ambulance, or even a towing truck on the side of the road and with their emergency lights on, you need to slow down and move away to the left lane both 200 feet before approaching the scene and 200 feet after passing it.”

In 2021 so far, 50 employees (including either towers or emergency personnel) who were assisting others on the side of the road, were killed on the job by other drivers.

A driver with Chappelle’s Towing in Vancouver, WA back in January was helping a stranded motorist when he was smashed between two cars on the side of the road, which caused him to lose his leg. Another driver with Triple J Towing, Raymond Mitchell, was struck and killed on the side of the I-5 only a few weeks ago, September 22, 2021.

“When you lose an operator, a friend, it’s not just one person who gets affected it’s not just a family. It’s all the tow brothers and sisters. We’re out working on the side of the freeway and it’s going through our head all of the time. We want to get home to our families, but we want to get you guys’ home to your families too so let us do our job.” said Jake, a coworker of Raymond.

The way to help them do their job, is being aware of towers and emergency personnel or law enforcement on the sides of the road. Once you see them, slow down, and move over to the left lane. Failing to do so could result in a hefty ticket or a lost life.

“If it was your family on the side of the road just doing their job, would you want cars to move over for them so that they could get back home to you safely?” asked Dan, a tower of Chappelle’s Towing.