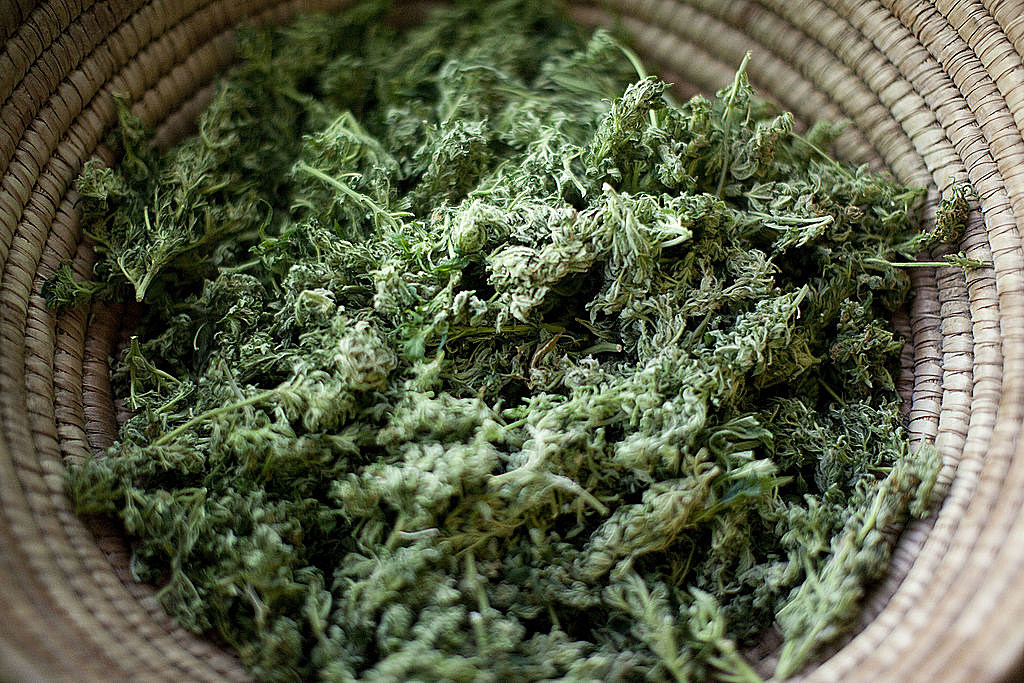 Recently, a Spokane businessman and pot store owner presented his plan for a proposed pot store for downtown Pasco at their July 25th workshop.

It appears the pot business issue is a tug of war

Latin Business Association (LBA) Vice President Leo Perales said at this recent session that some 95 percent of their members he spoke to are against the idea. According to Perales the homeless, drug, and crime issues in downtown Pasco right now make a pot store something that “doesn’t fit the character of the downtown.”  (City of Pasco council video and KEPR TV).

On the other side, several citizens, including Thomas Granbois and Carl Holder, are in favor of the plan, citing economic input and revenue from such a venture. Granbois and Holder spoke at the July 18th council meeting and Grandois presented a petition letter of support in which 53 of 60 downtown businesses were in favor of the idea.

The latest proposal is from Spokane pot store owner

David Morgan, who owns Lucky Leaf in Spokane, presented his information to the council with accompanying data showing how such a project would be feasible and profitable.

During the July 18th, City Council visitor comments, Mr. Granbois presented a letter of support for a pot shop business downtown.   Mr. Holder informed the council he had a tentative lease with a businessman with the appropriate Liquor Control Board License.  He mentioned it as part of the revitalization.   Click here to see the video of the comments, (scroll ahead to 11:37 in the video).

He urged the council to take action on this, as he is ready to move forward on his side.

Also during the July 25th council special workshop, Spokane businessman and Lucky Leaf pot shop owner David Morgan gave his presentation on his pot shop proposal. His portion begins in the City Council video at 37 minutes. During that same meeting, Mr. Granbois told the council after Morgan’s presentation that he contacted 60 downtown businesses, and 53 of them supported the idea.

In this video, you can also hear questions from council members as well as the opposition from some voices on the proposal.

Petitions and letters of support have been filed with the city

We have also learned the letters of support-petitions have been filed with the City of Pasco.

It is also worth noting that in November 2012, Franklin County voters rejected I-502 which legalized recreational pot in WA, by a margin of roughly 61-39 percent. Ten years have passed, and there have been some changes in opinions and attitudes toward the idea, but Ordinance 4166 still is on the books, which  “prohibits marijuana production, processing, and retail sales and also prohibits marijuana collective gardens and dispensaries.” (City of Pasco website).

You may recall, that the way I-502 was written even WA State AG Bob Ferguson said it did not prevent cities or counties from enacting their own bans within their jurisdictions.

The issue certainly appears to be a friendly, but highly charged tug-of-war that might not see a resolution in the immediate future.

KEEP LOOKING: See what 50 company logos looked like then and now