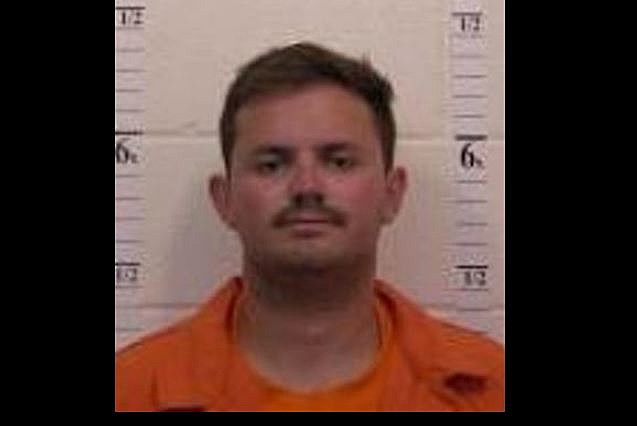 Pasco Police and other agencies urge ALL businesses to verify funds on checks, especially if it’s a large purchase. This case reinforces that.

Pasco man busted for fraud, tries it again when out of jail

Was so nice, that he tried it twice?  Pasco Police say Dalton Wade McManamon, 24, of Pasco, was arrested nearly a month ago after he allegedly used forged checks from a closed account to purchase $300K worth of vehicles. He bought two trucks, a boat, and a camper.

The incident came to light when one of the merchants reached out to Pasco PD after the business learned the checks were from the closed account. Police were able to quickly trace the fraud, and McManamon was jailed.

However, he tried it again. Presumably, he was released from jail pending further court appearances and on July 27th, he tried to buy another RV for over $36K from a Pasco dealer. But this time, on the spot, they ran a check to verify funds, and it came back insufficient.

Authorities were notified and now McManamon is again in the rebar motel.

Officials say all area businesses should, whenever possible, verify funds before allowing a customer to leave with merchandise, especially if it’s a large-ticket item. This is one of the largest attempts at purchase fraud ever in Franklin County.

KEEP LOOKING: See what 50 company logos looked like then and now