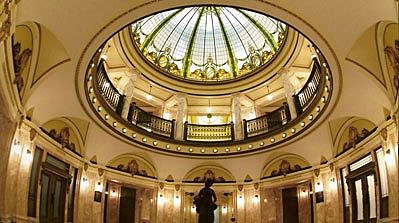 (Pasco, WA) — Franklin County Human Resources Director Eric Wyant has resigned.In a blistering letter, Wyant says the decision to leave was not easy, but he cited a continuing strain of toxicity, outright hostility and bullying by elected officials. Wyant said he reached a point where he could not longer tolerate things, deciding to leave without another job lined up before he”finds himself on the wrong side of the politics in Franklin County.”

Below is the resignation letter Wyant submitted: