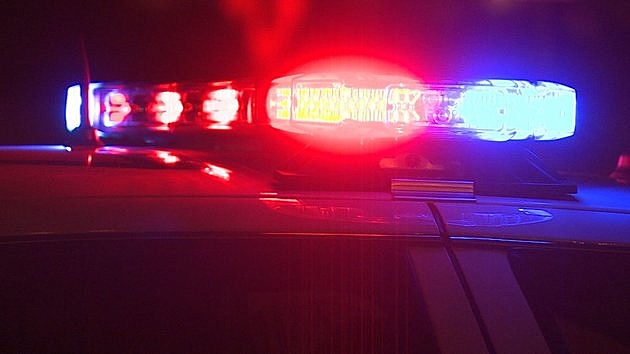 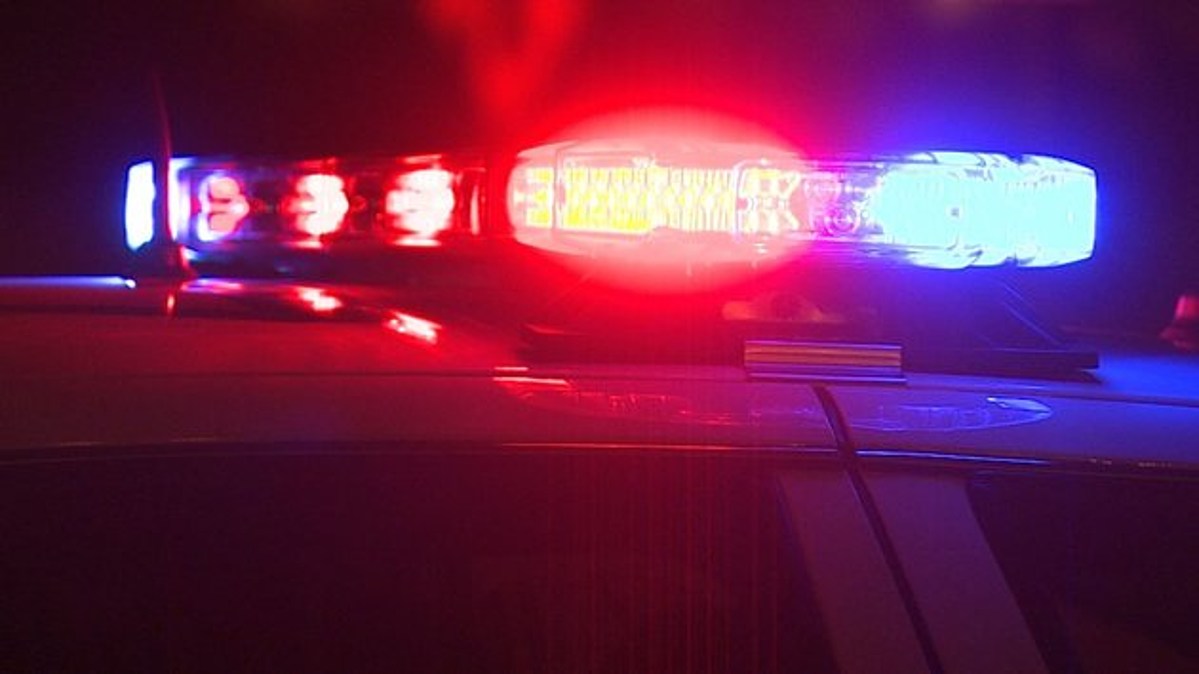 One man is dead after a crash in Pasco early Friday morning. According to Washington State Patrol, a 56-year-old Kennewick man was driving east along I-182 over a bridge near 4th Ave in Pasco around 2am. He then lost control and struck the guardrail.

The driver was pronounced dead at the scene, but there were no other vehicles involved or injuries reported. It’s currently unknown if drugs or alcohol were involved.