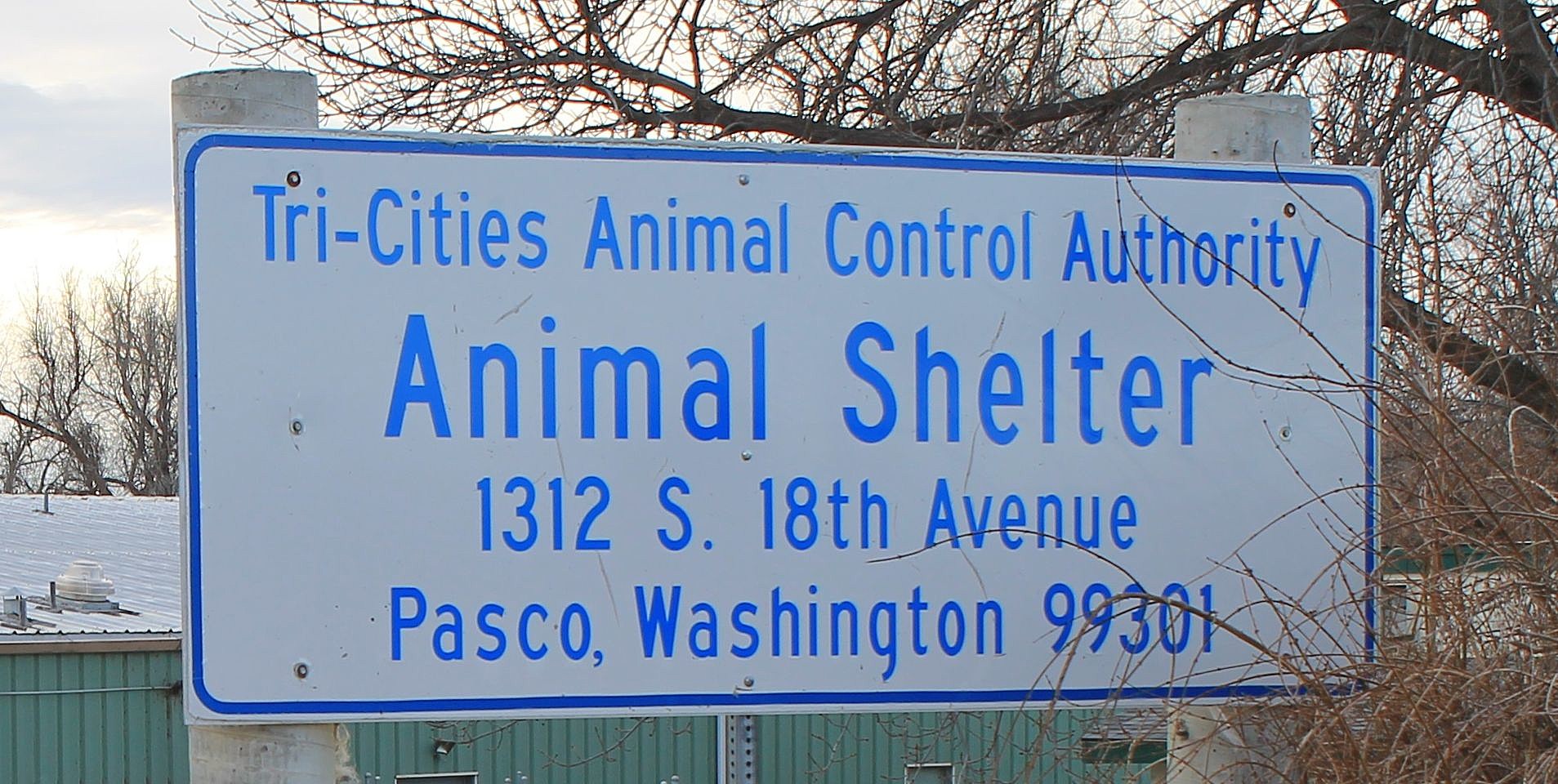 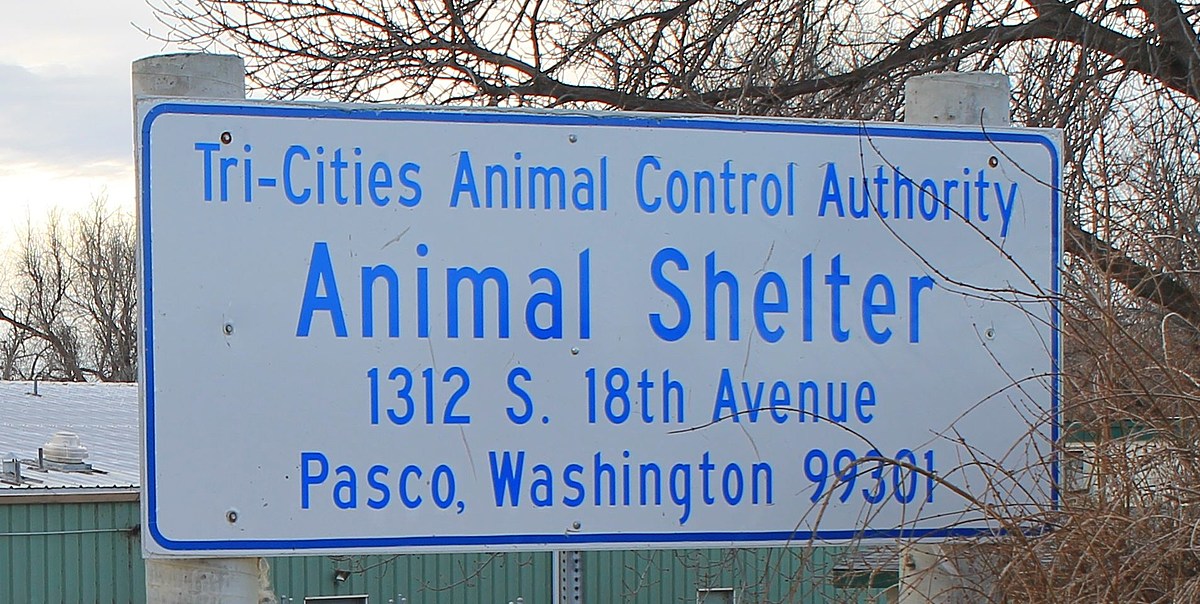 (Pasco, WA) — Beginning Friday, the Tri-City Animal Shelter will close for 10 days, while the City of Pasco takes over temporary operations of the facility. In a statement, the city says the Benton Franklin Humane Society will end it’s emergency management of the shelter. Despite the closure, adoptions will be available by appointment and the shelter will still take animal surrenders and offer redemptions from 11am to 4pm daily.

The city says they’re in the process of finalizing the hire of 14 temporary employees who will serve as shelter staff. The hope is to ensure a smooth transition once the shelter reopens, which is expected Monday, July 25th.

“The City will be ready to serve the community by providing quality Animal Control care while we search for a permanent group,” says City Manager Dave Zabell. “As the Benton-Franklin Humane Society transitions out of the Shelter, we want to thank them for their hard work, dedication, and continued cooperation. Their dedication to the animals of our community during the emergent situation has not gone unnoticed.”

(Pasco, WA) — Dozens of animals were seized yesterday at the Tri-City Animal Shelter. The shelter, off 1312 18th Ave in Pasco was served a search warrant. According to a press release, out of around 260 animals on-site, four dogs and 30 cats were seized and placed in immediate veterinary care. During the search, it was determined to put a portion of the shelter complex under the supervision of the Benton-Franklin Humane Society. Immediately after police gave the okay, volunteers and staff from the BFHS began facility cleaning and assuming care of the remaining animals.

In part due to the raid, Pasco city officials say they have terminated the operating contract with the director and manager of Neo’s Nation Animal Foundation. Operations and management of the shelter are now being handled by BFHS. It’s up to the Humane Society to decide on whether current animal shelter staff will keep their jobs.