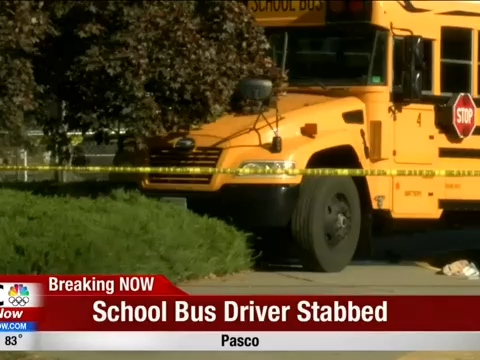 When Police arrived the bus was found crashed into bushes on the side of the road. The adult male is in custody so there is no threat to the public at this time. The bus driver was taken to the hospital where he died of his injuries.

This is a developing story, which means information could change. We are working to report timely and accurate information as we get it.