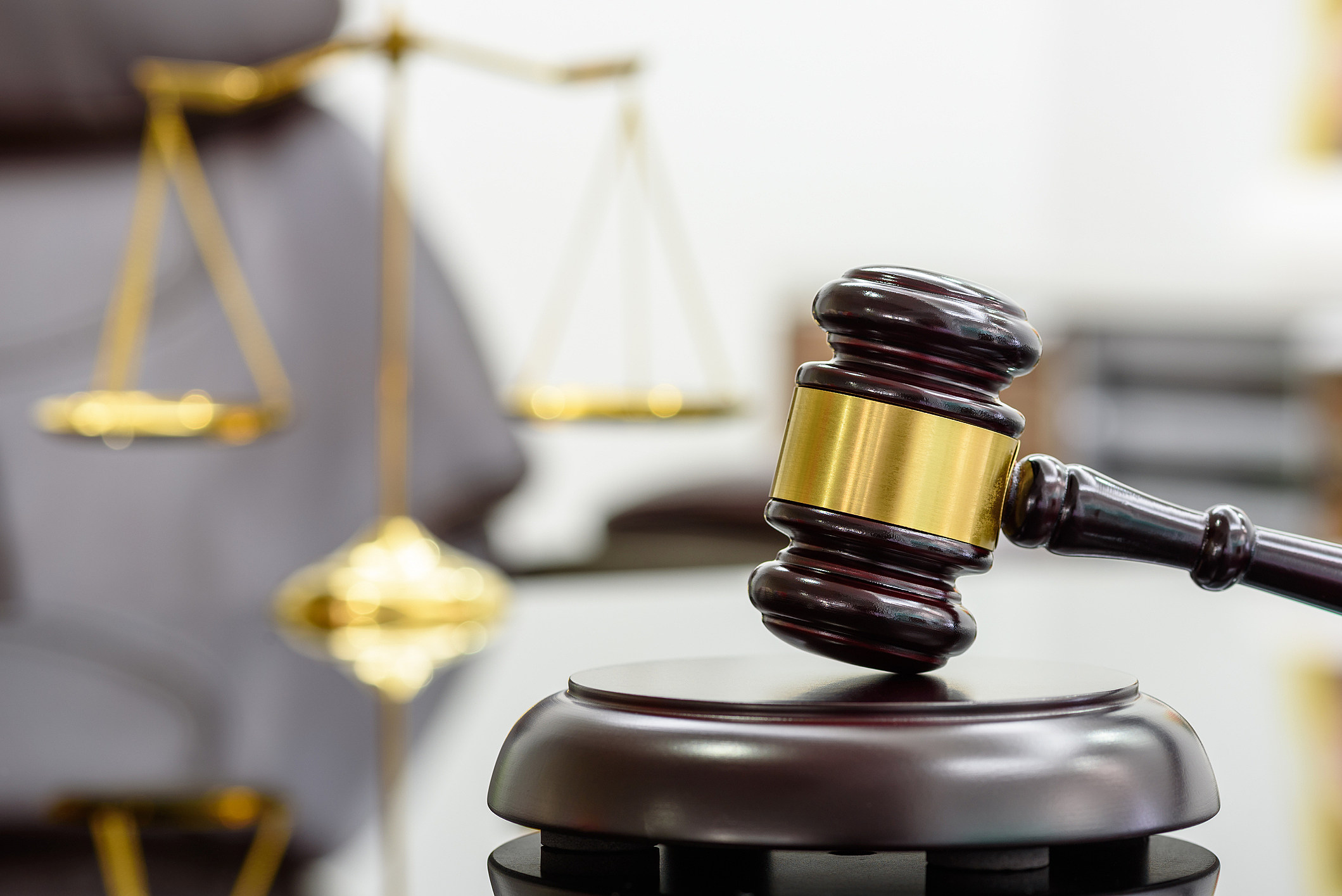 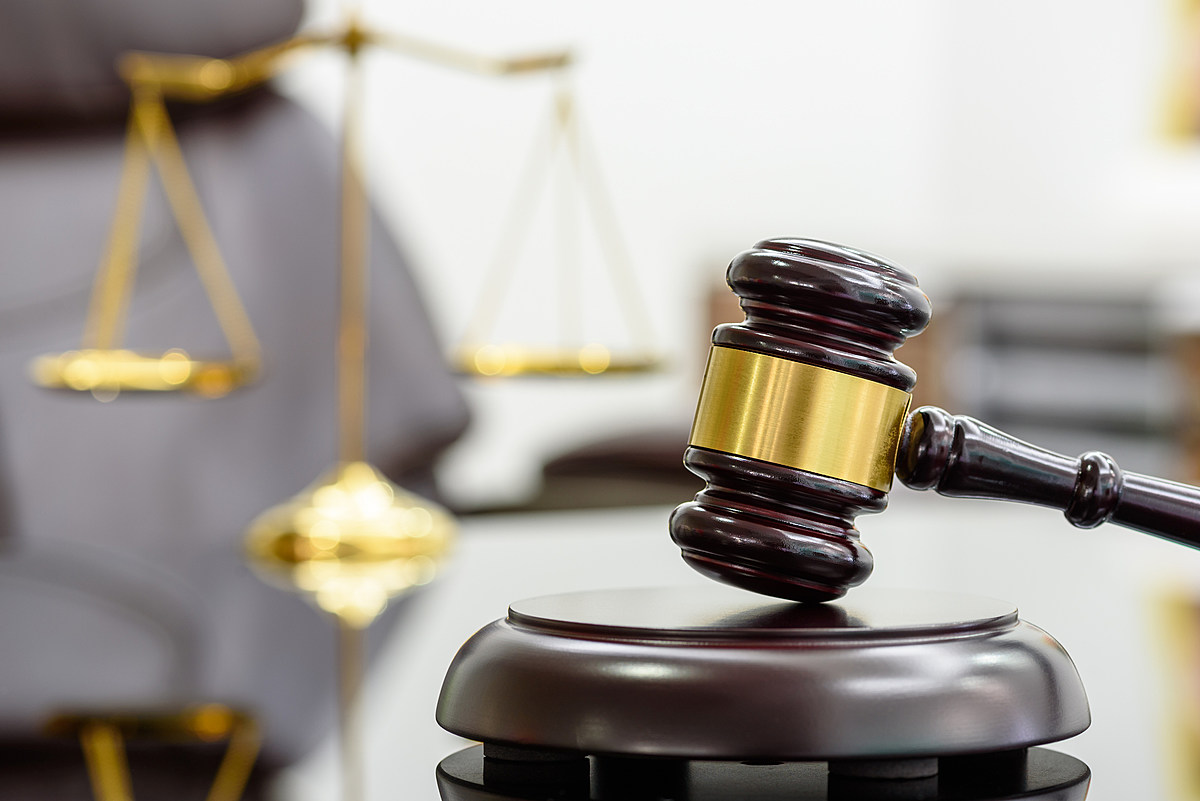 (Kennewick, WA) — Three 18-year-old males were due in court Tuesday morning, accused in the murder of a 20-year-old after a shootout that went down in a West Pasco neighborhood. This happened back on August 6th on the 6000 Block of Pimlico Drive near Chapel Hill Blvd and Road 100. Pasco Police say 20-year-old Denali Anderson was killed in the melee, an 18-year-old was injured by the gunfire. The suspects, identified as  Angel Garcia, Brian Panduro-Valenzuela and Osman Morales-Salto are all being charged with 2nd Degree Murder. It was on Monday, that a Franklin County Judge set bail at $250,000 for each suspect.